Smart cities – why cocreation is key

At Futureconsult we advise (public) organisations on how to develop future-proof strategies and build guiding visions in an uncertain future. To map out which important choices and decisions lie ahead of an organisation, we use scenario planning. Scenarios are stories that describe possible futures. They stimulate creative thinking by being both radical and realistic stories and therefore boost public participation.

Scenarios can be used to think about the development of smart cities in a meaningful way. With smart cities already becoming reality around the globe, there is still uncertainty about future technology. Together with citizens, policy makers shape the degree to which cities will be smart. Scenarios can bring the implications of trends and policy choices to life. For us, scenarios form a creative tool that start a meaningful conversation among citizens, policy makers and other stakeholders. However, the reality of involving different stakeholders in the dialogue on the future is hardly ever smooth sailing. The complexity lies for a large part in the wide variety of interests coming from a wide range of actors in society, combined with the uncertainty the future holds. It is especially difficult when there is a lack of trust among citizens; how can you involve citizens when they do not feel like they were being heard in the past?

Evidently, public participation is not an easy task. Public participation on the topic of smart cities involves creating a strategy in which you will have to make political choices. Who is involved in which particular phase of the process? Will you merely be open to minimal input from stakeholders, or will you arrange an elaborate co-operation with all involved?

Scenarios make the future come to life, providing key insights on the implications of political choices. Making future-proof choices relies on an equal dialogue where all relevant actors are given the chance to be heard, and to hear one another. In the workshop ‘Future Strategy and Public Participation’ we will coach you in co-creating the future of smart cities. 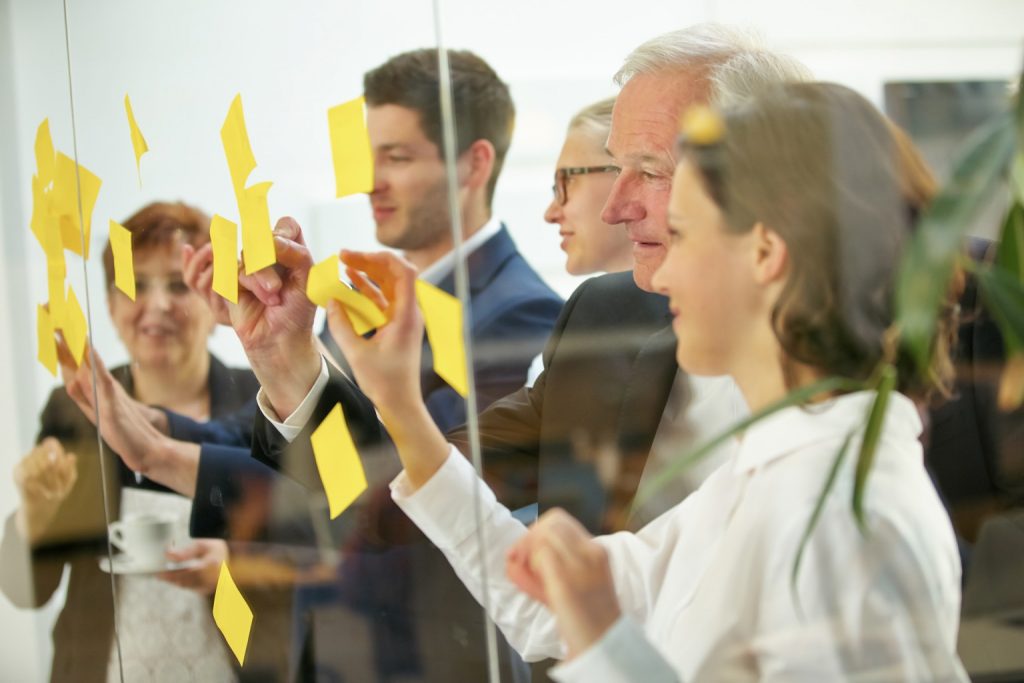 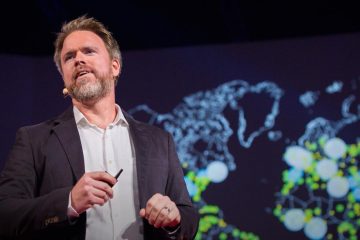 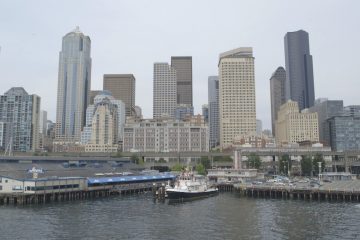 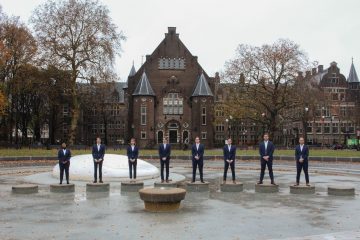